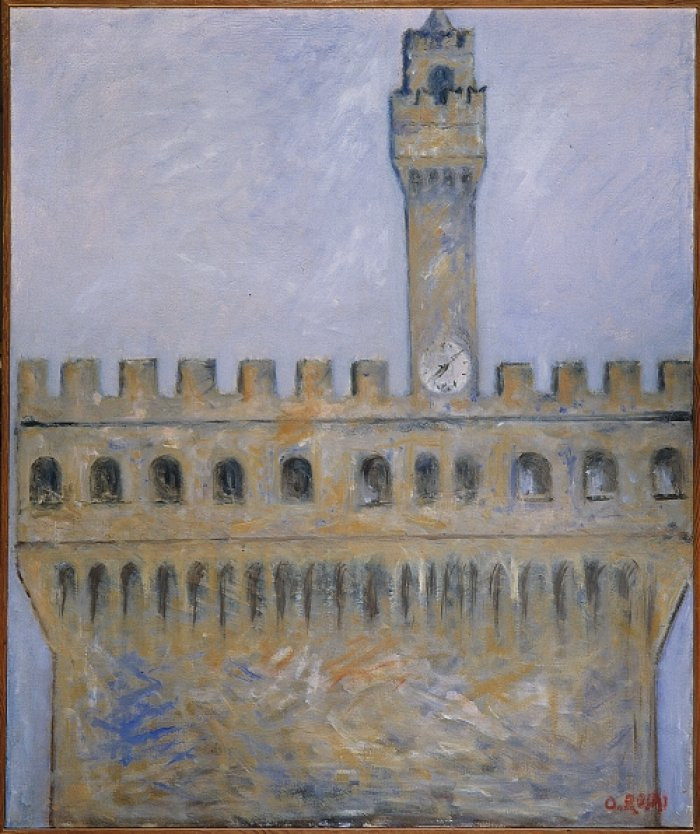 Palazzo Vecchio tells about the city

The Florence of Ottone Rosai

Ottone Rosai was one of the most important Florentine artists of the \'900, the protagonist of the movements of his time, famous for his views of the streets and monuments of Florence, some of which are presented in this exhibition. The works, collected from the Gli amici di Rosai (1949-1955) and La Firenze di Rosai (1951-1954), series donated by his family to the city of Florence after his death, are portraits of the artist against the background of Florentine monuments and views of the city with their sketches, subjects treated with the lyrical and dreamy vision that features the works of this painter.